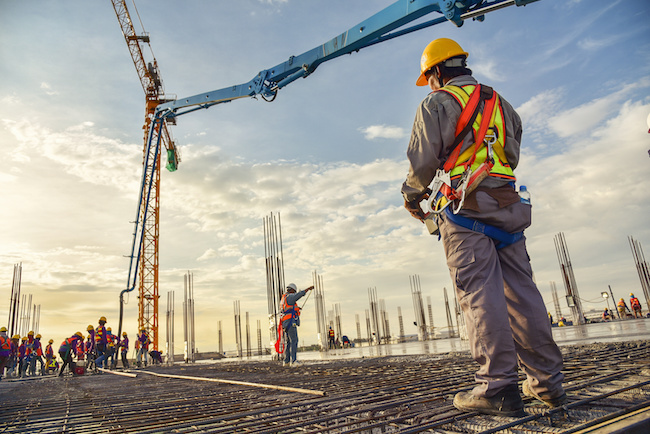 Canada’s recent real estate price boom is creating a lot of incentives for development. Canada Mortgage and Housing Corporation (CMHC) data show housing under construction jumped in Q4 2019. The number of homes currently being built across Canada is now at the highest level since… uh, ever.

Canada has never built more housing at the same time before. There were 274,829 units under construction in Q4 2019, up 2.82% from the previous quarter. This represents an increase of 7.40% from the same quarter a year before. The current peak is a little over 30% higher than any other previous peak.

The number of housing units under construction across Canada. 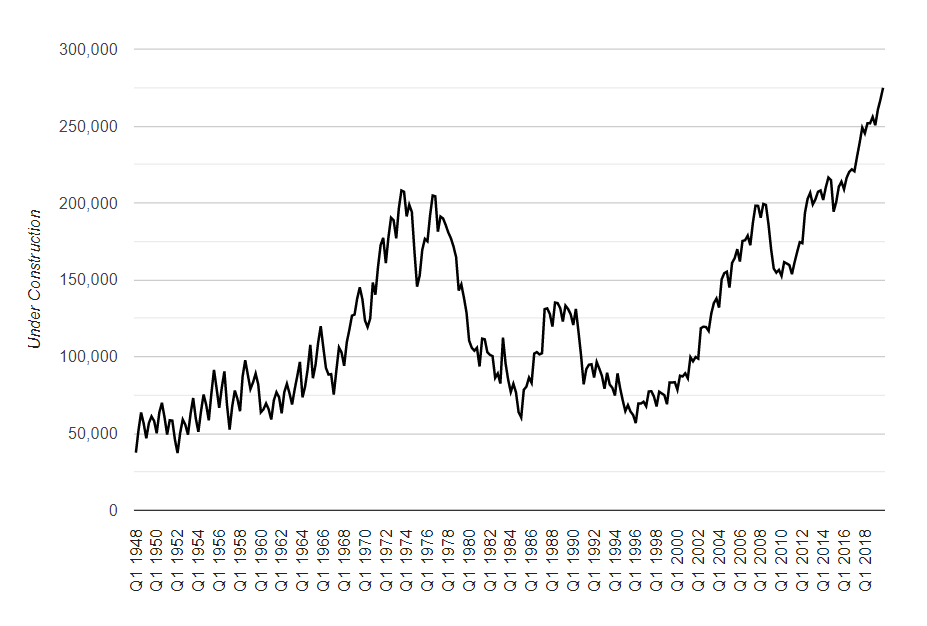 Ontario Hasn’t Built This Many Homes Since 1973

The number of housing units under construction across Ontario. 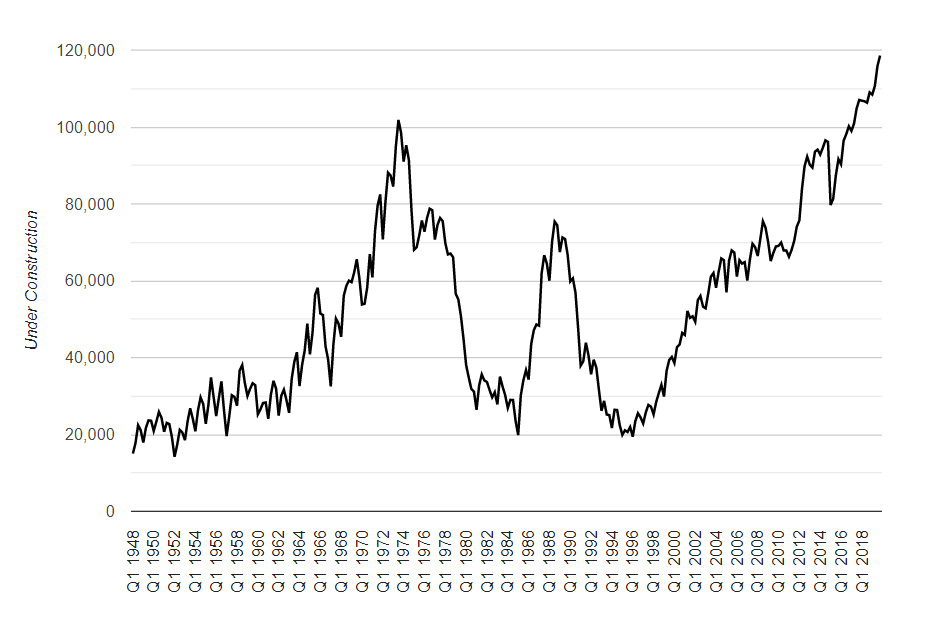 Canada’s recent real estate price boom spurred a lot of investment into construction. The country is now building more units than it ever has. Most of this supply won’t be hitting the market in the near term, but when it does – it’s going to relieve a lot of pressure for prices to move higher.