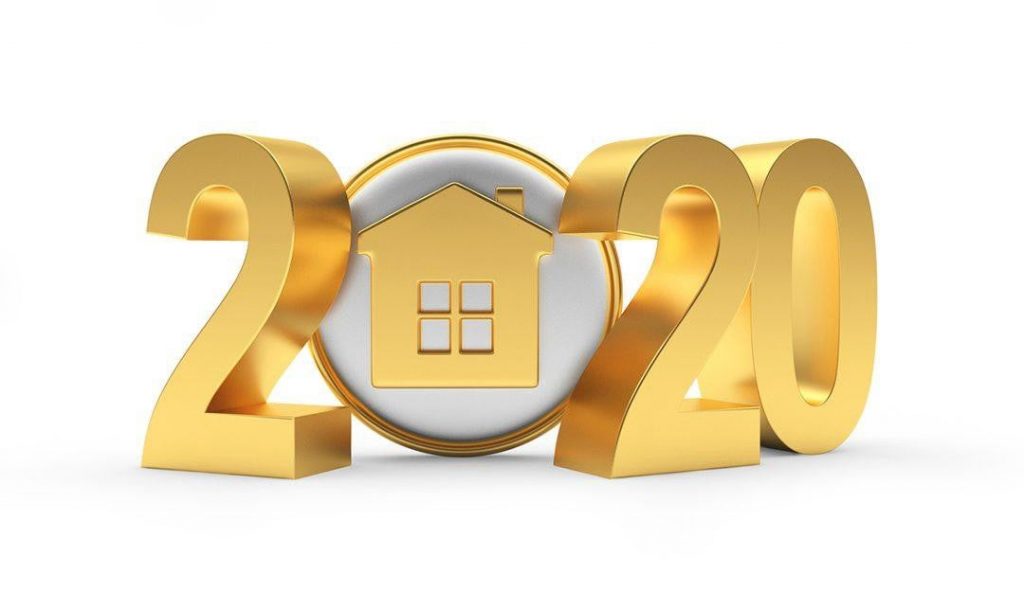 How the 2020 real estate market unfolds is anybody’s guess, but experts are already noting trends that reflect changing expectations, preferences and behaviours in the market.

In its 2019 Year-End Luxury Market Report and 2020 Forecast, Engel & Völkers forecasts growth in Canada with a four per cent resale price increase. Despite the modest economic growth of one per cent year-over-year in 2019, Canada had a record population growth of 560,000 nationally, and a current unemployment rate of 5.2 per cent – the lowest level in more than 15 years. These factors are expected to benefit 2020’s real estate landscape.

Among top trends noted by the experts:

1. Revisiting the stress test Potential buyers may be returning to the real estate market after sitting on the sidelines following the introduction of the mortgage stress test two years ago, but many market watchers are calling for a regional approach.

“When one looks at the mortgage stress test one sees that it has helped dampen price increases, but it has done so by taking some home buyers out of the market,” PwC Canada says in its Emerging Trends in Real Estate 2020 “It is time for the government to recognize that — aside from Vancouver, Toronto and potentially a few rising markets — affordability is less of a concern in most cities and provinces, which should not be subject to the same rules.”

Royal LePage also recommends a regional approach to the mortgage stress test if the federal government goes ahead with changes this year. The Canadian Real Estate Association has also expressed concern about the stress test, with president Jason Stephen saying it “continues to sideline potential home buyers where supply is ample.”

2. Modest rise in home prices “Healthy” price increases are expected this year, with the RE/MAX 2020 Housing Market Outlook Report estimating a 3.7 per cent increase in the average residential sale price, with the average house price rising to $669,800. According to the Engel and Volkers report, Ottawa remains positioned as a growing seller’s market with its high condo demand, booming tech sector and limited housing inventory. There is new interest from developers who are entering the market and building luxury condos for those in search of a different lifestyle and type of home ownership. In 2020, the Dow’s Lake and Civic Hospital areas are forecasted as up-and-coming neighbourhoods to live in, with both areas having strong activity in 2019 and an influx of new developments. Suburban buyers seeking a mix of quaint downtown boutiques and big-box shopping retailers will be delighted by Stittsville, Manotick and smaller communities south of Ottawa, such as Kemptville and Arnprior to the west. Many prospective buyers are moving into less populated municipalities within 45 minutes to an hour of Ottawa because of its more affordable properties. The Ottawa market is projected to grow by four to seven per cent, positioning it as a hot luxury housing market in 2020.

4. Larger condo suites There’s rising demand for larger suites and a move toward integrating more diverse uses into developments. “Rather than having just retail uses at the bottom of condos, developers are diversifying them to include facilities like elevated parks, community centres and daycares,” PwC says.

As online shopping continues to grow, the need for dedicated space for deliveries — including cold storage for food deliveries — is an emerging trend in the multi-family residential sector. Some developers are cutting the amount of space otherwise dedicated to kitchens or even eliminating standard appliances like ovens.

5. Co-living By blending features of apartments, dorm rooms and hotels, co-living accommodations give residents their own space within common living areas at a more affordable price, PwC says in its report. Some developments cater to multigenerational co-living, with separate buildings that cater to a particular generation and common spaces shared by all. Still, demand remains high for high-quality features and amenities like housekeeping.

6. Purpose-built rentals Many baby boomers looking to downsize are choosing to rent, as are some millennials who find it an attractive and potentially more affordable alternative to buying a home. Though high demand and tight supply make it more attractive to develop and invest in purpose-built rental housing in some cities, there’s still debate in Toronto about where in the city and under what conditions it makes sense to build rental housing, PwC reports.

“Amenities and services are also increasingly important in the rental market,” it says. “While people may be willing to sacrifice size and home ownership, many want units that meet their lifestyle needs and preferences, such as more community-focused rental housing or co-living developments that offer opportunities for tenants to meet and interact with each other.”

7. Proptech Described by some as the ‘intersection of technology and real estate,’ the conversation around property technology has “picked up significantly” over the past few years, PwC says. It points to smart-home and smart-building applications aimed at energy efficiency, typically by embedding sensors powered by the Internet of Things into their systems.

In its report, PwC points to a company that is looking at designing a residential development with no garages to account for a future that includes autonomous vehicles. Many real estate players are thinking about what shared models of vehicle ownership will mean for the industry, with several planning developments able to convert parking lots to other uses as new trends take shape.

8. Seller’s market Royal LePage is predicting a “vibrant” spring real estate market. Though Ontario is reportedly experiencing its busiest construction season ever, housing supply still falls short of the demands of the province’s rapidly growing population, RE/MAX notes. That means buyers may face bidding wars for the most desirable property types and neighbourhoos. Key findings in the Engel & Volkers report indicate that Montreal and Ottawacontinue to grow as seller’s markets in the luxury segment with healthy economies, attractive labour markets and strong demand for luxury condos.

9. Low interest rates Bank of Canada target rate and bank prime rates have been paused since October 2018 but when rate changes resume, most analysts expect rates will drop, likely in response to an economic slowdown, Mortgage Sandbox reports.

10. Influence of foreign buyer Toronto’s 2019 market proved buoyant, finding its footing in the second part of the year and maintaining its position as a seller’s market. This was driven by a strong economy and healthy population growth, as well as domestic and foreign immigration. The largest international buyer segments were seen coming to Toronto from China, Iran and Russia. A noteworthy portion of this demographic has the financial resources to purchase luxury housing. Engel & Völkers expects city prices to increase at a quicker pace of four to seven per cent and suburban prices to rise by three to five per cent.